Asher Fulero is a musician, DJ and producer based in Portland, Oregon. END_OF_DOCUMENT_TOKEN_TO_BE_REPLACED

Asher Fulero is a musician, DJ and producer based in Portland, Oregon. He has a Bachelor of Music from the University of Oregon and specializes in piano, organ, synth, Ableton, production, mixing, and improvisation. Fulero has most recently played with Emancipator, Paul Gilbert (Mr. Big), Yonder Mountain String Band, Jazz is Phish, Everyone Orchestra, and his own Asher Fulero Band. He's also endorsed by Nord Keyboards and Moog Synthesizers!

One On One Lessons 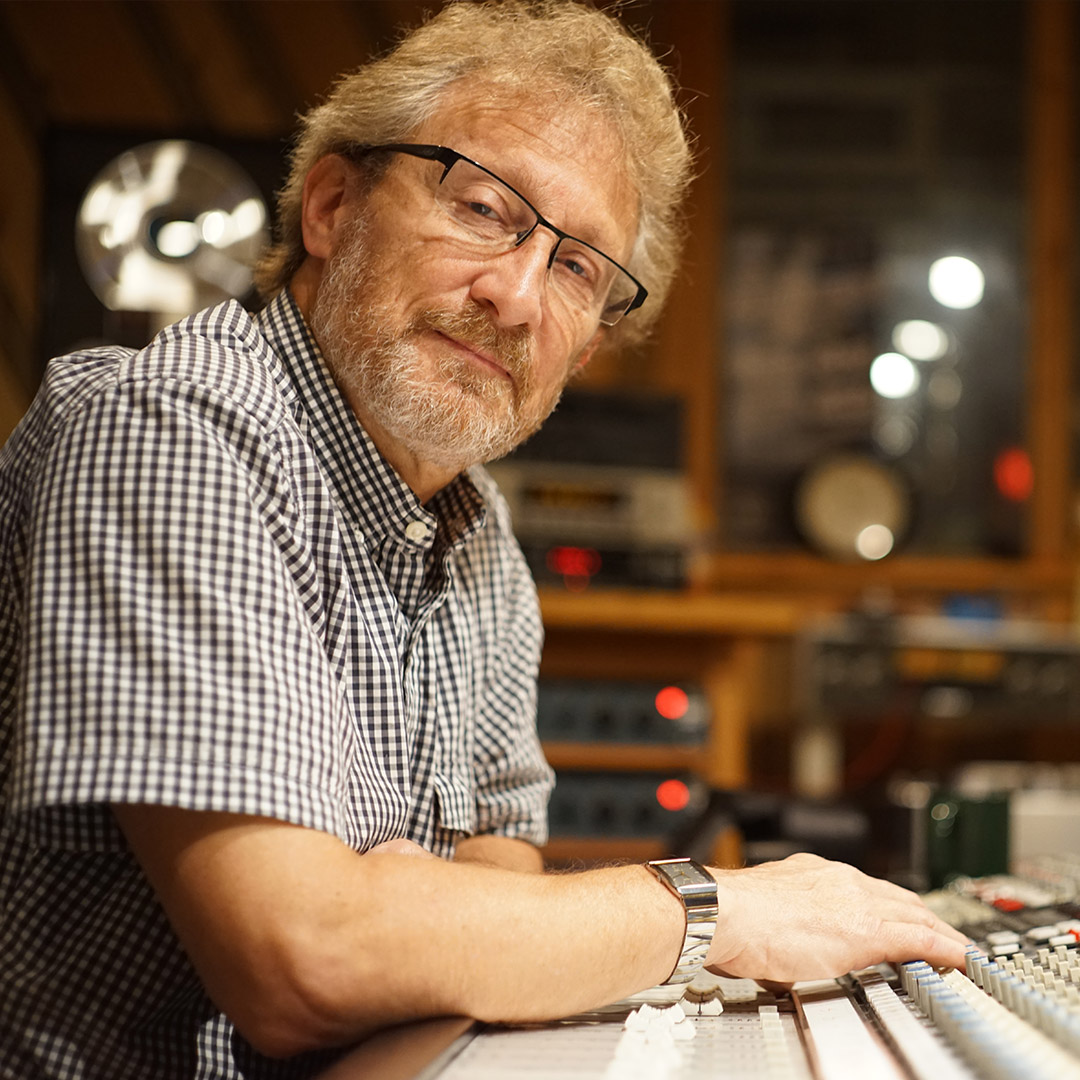 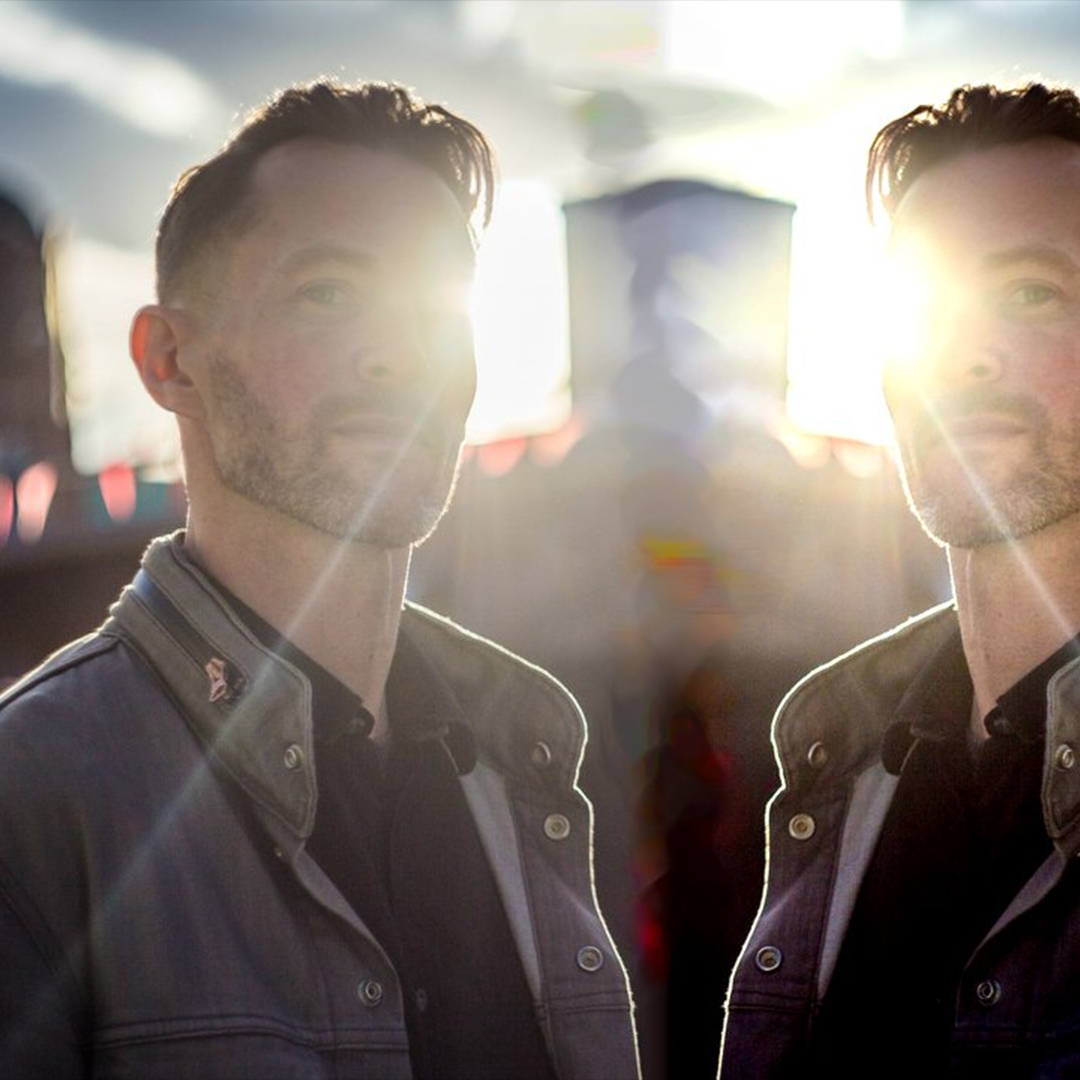 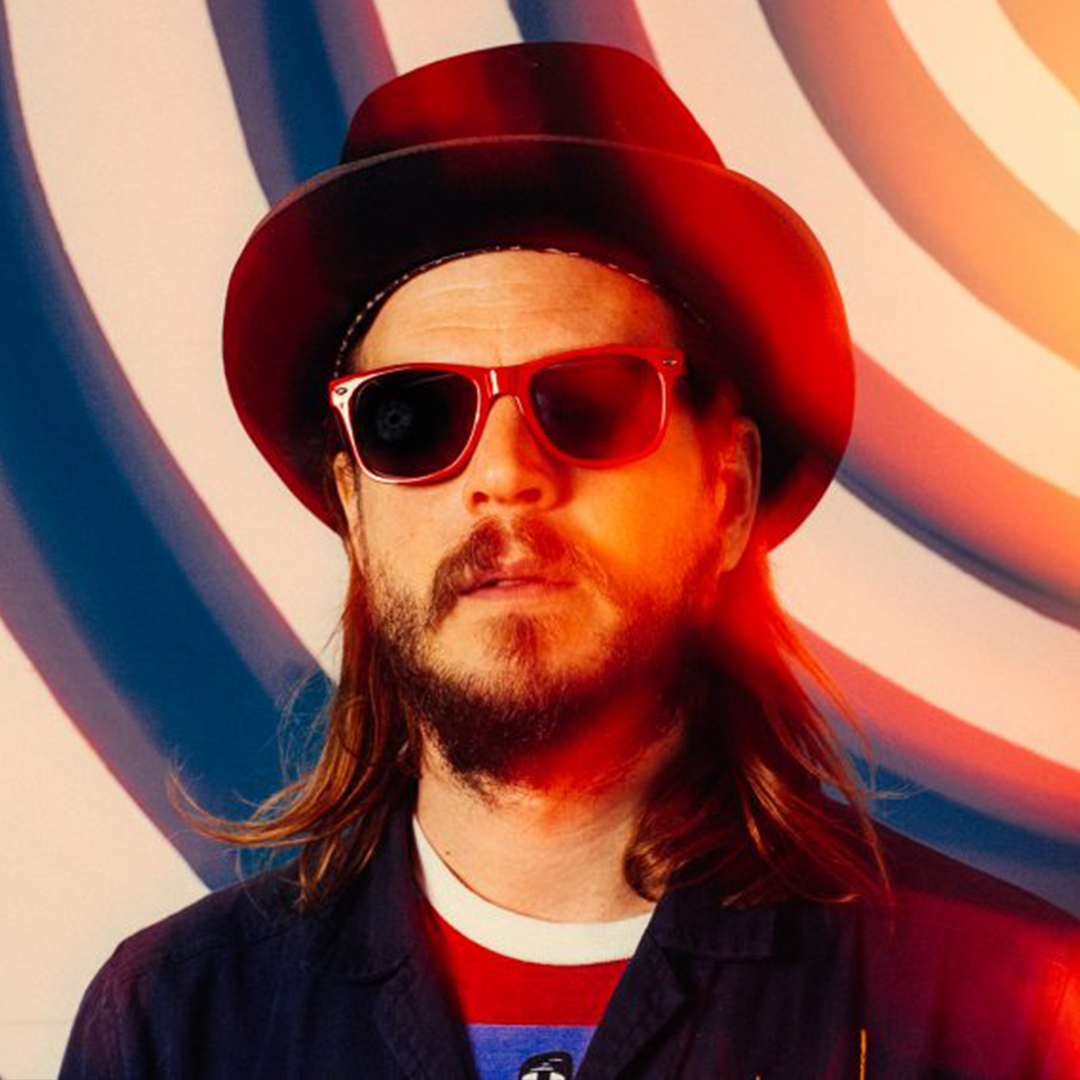